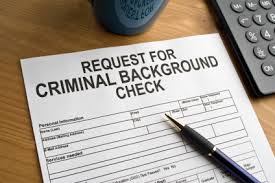 Earlier this month, a federal lawsuit was filed that claimed one of the largest nursing home chains in the nation is using background checks on potential employees in a way that violates the Fair Credit Reporting Act.

The lawsuit stems from a job offer last summer that was later rescinded. Genesis Healthcare hired a woman as an occupational therapist, then pulled the job offer off the table following a background check. The woman says the company never provided her with a copy of the background check and a statement of her rights. These things are required by the Fair Credit Reporting Act (FCRA). The FCRA is in charge of governing the collection and distribution of consumer information, including background checks as well as credit reporting.

This is just an example of why it’s important to conduct proper background searches. Potential employees need to also keep an eye on those background checks and understand there is recourse if they believe something on the background check is incorrect.