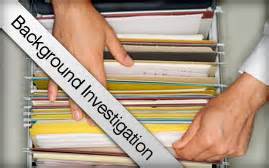 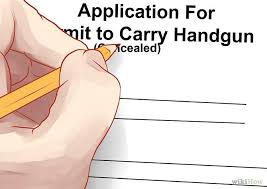 The lack of a federal background check requirement is making news in West Virginia. A new law has streamlined the process for state residents to buy a handgun. Unfortunately, it may make it easier for people who have recently committed a crime to purchase a gun.

However, a local newspaper is reporting that those permits are good for five years, which means a person later convicted of a crime could still get a handgun, even though the crime should prevent the person from purchasing such a gun. The reason? The concealed weapon permit would still be valid.

The permit is supposed to be revoked if a person becomes ineligible to buy a gun, but there are questions about how that rule is enforced. A spokesperson for the West Virginia Attorney General’s office says a person who becomes ineligible to have a gun is required by law to return the concealed weapon to the authorities.

Apparently, some of the responsibilities of who should and shouldn’t have a permit falls to the local sheriff. That’s why some questions about enforcement are beginning to pop up. One sheriff says he does not have the time to check the gun permit status of everyone who gets arrested.