What You Should Know About Random Drug Testing in the Workplace

Many times, employers require potential employees to submit to a drug test as part of the hiring process before being offered a position. But what about current employees? They can also be subject to random drug testing. Employers want to create a safe environment for all of their work staff. Drug use can prevent employees from being able to properly perform their job and can also put fellow staff or customers at risk. The punishments for a failed drug test include termination and losing unemployment benefits.

Who is Conducting Random Drug Testing?

According to a poll by the Society for Human Resource Management, 57% of employers conduct drug tests on all candidates and most of these employers (69%) have done so for seven years or more. Employees who use drugs are more likely to sustain injuries on the job, are less productive, are more likely to call out from work, and are responsible for a high rate of industrial fatalities. Companies that want to create a safe environment for their workforce use drug testing to identify those employees who might not be compliant.

Companies that routinely screen job applicants for drug use reject those who test positive. Most employers believe that a drug testing policy for all employees results in a safer workforce, but some feel that it does cause a challenge in their ability to fill open positions. Some companies accept an applicant who failed a pre-employment drug test, but the employee is still subject to subsequent testing. 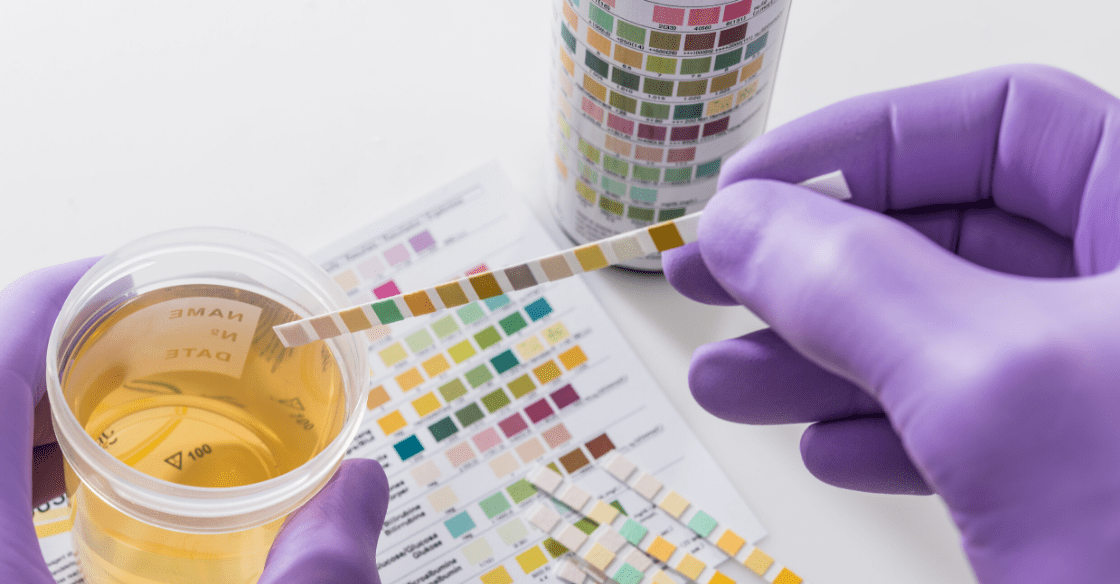 What is Involved in a Drug Test?

In addition to a background check, a drug test is another standard pre-employment screening for candidates. All standard drug tests involve testing urine at a lab facility. The three types of drug testing include:

Some drug tests involve testing hair or saliva for drug use. Hair drug testing can test for drugs used over the past three to six months, while saliva is a similar time period as a urine test.

What is the Difference Between Drug Screens and Drug Tests?

Employers can perform drug screens or drug tests, and while they sound alike, they differ. Drug screening is a cost-effective way to quickly review all samples, but they are not selective so they can react to other legal drugs as though they were illegal. The result can be false positives for ibuprofen, poppy seeds, or sinus medications.

Drug tests, on the other hand, are more accurate because they are reactive and selective, meaning they can reliably detect the presence of a drug. They are more expensive and require a longer waiting period for results, but they rarely result in a false positive.

Federal law does not address the issue of random drug screening, except for in fields that are regulated by the federal government. Federal employees who handle classified information, those who work in national security, law enforcement officers, and employees with duties to protect life, health, and safety are all subject to drug testing. Many state laws allow state employees in similar positions to be randomly tested.

State and local laws differ on when private employers can drug test their employees. Some states allow random drug testing without reasonable suspicion as long as employees are notified in advance that they can be tested.

Others prohibit random drug testing and only allow employers to test specific workers if they have a reasonable suspicion that the person is using drugs. The question of what is considered reasonable suspicion is subjective, but laws and court rulings have stated that it must be based on facts and logical inferences.

For example, if an employee is using drugs, exhibiting unusual behavior, slurred speech, lack of coordination, and a decline in work performance, it could be considered as reasons to ask the employee to do a drug test. If the employee caused a workplace accident, the employer could test the worker since the results could affect the company’s liability.

Many state and local laws specify the types of procedures that can be used for drug testing. Companies are mandated to provide workers with a written policy on drug testing and rehabilitation. Some states require businesses to offer workplace counseling or outreach programs if an employee has a substance abuse issue. 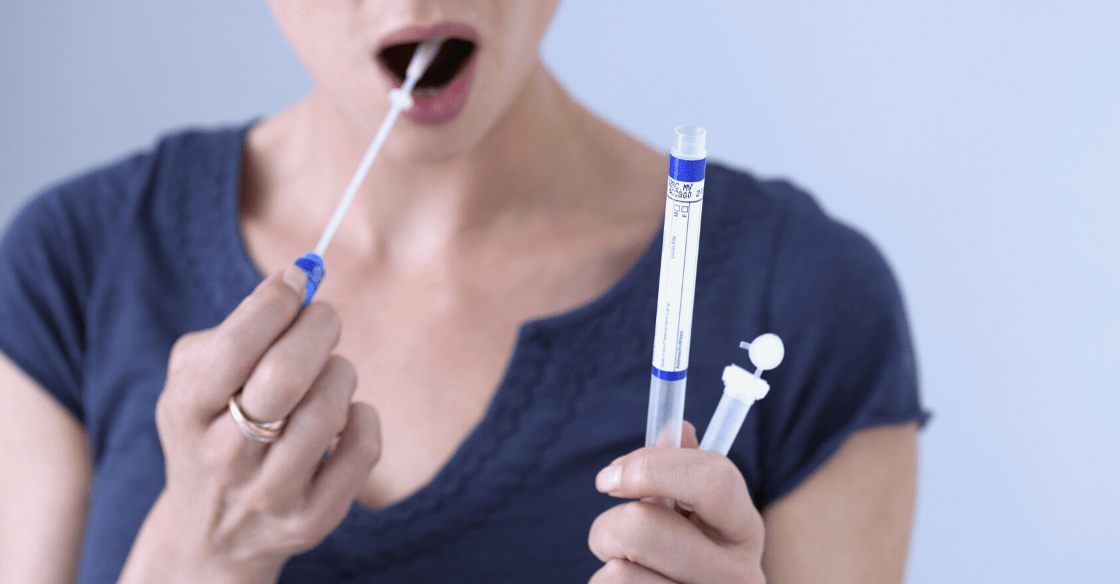 Still, other states allow businesses to fire employees who use medical marijuana. There are clearly many perspectives on how to handle legal marijuana use. With so many changes, companies are concerned about the legal ramifications and possible discrimination claims they can face for testing employees for marijuana use.

This legal issue is not clear cut. If state law allows the use of marijuana, a company can still be held liable if an employee under the influence of the drug causes an accident that results in injury or death. If the company did not take steps to maintain a safe, drug-free work environment, they can still be held responsible.

Should Your Company Drug Test?

With so much at stake, it is important to use a reputable drug screening company. DataCheck offers drug testing that includes urine, hair, and saliva. The company conducts the Department of Transportation 5-panel tests that check for amphetamines, marijuana, cocaine, PCP, and opiates and non-DOT 8- and 10-panel tests for additional drugs.

Drug screening or testing is a tool that can provide a safer, more productive workplace. They decrease employee turnover and absenteeism while reducing risk to the employer. They also cut down on medical costs, accidents and crime within the workplace. Contact the experts at DataCheck today to see if your company would benefit from random testing.