As an employer, obtaining a background check on a potential future employee is the simplest way to protect your investment. A background check can provide identity verification, financial records, reference checking, criminal records, and sex offender status.

Despite the thorough information the background check can provide, it can have some limitations. Specific criminal data may not be displayed if it occurred more than seven years prior. This statute is called the Seven Year Lookback Rule or Seven Year Lookback Period. Falling under the Fair Credit Report Act, this rule is sometimes applied to other federal processes, including the application process for Medicaid.

How Far Back Do Background Checks Go?

The Fair Credit Reporting Act (FCRA) was designed to promote “accuracy, fairness, and privacy of information” in consumer reporting agencies (CRAs.) The piece of legislation carries a lot of protections for employees, including the right to know what’s in their consumer report, retrieve their credit score, and dispute any incomplete or inaccurate information.

A key provision of the FCRA is the removal of inaccurate, incomplete, and unverified information. It also mandates that consumer reporting agencies may only report adverse information about a person’s criminal background recorded within the seven most recent years. Adverse information refers to civil suits, civil judgments, and arrest records. Additionally, bankruptcies may only be listed for ten years.

Ultimately, the Seven Year Lookback Rule varies from state to state. Some states have shorter lookback periods, while others state that a longer lookback is given certain job specifics. For example, Colorado allows for a look back that goes beyond seven years if an employee will be earning more than $75,000 a year. 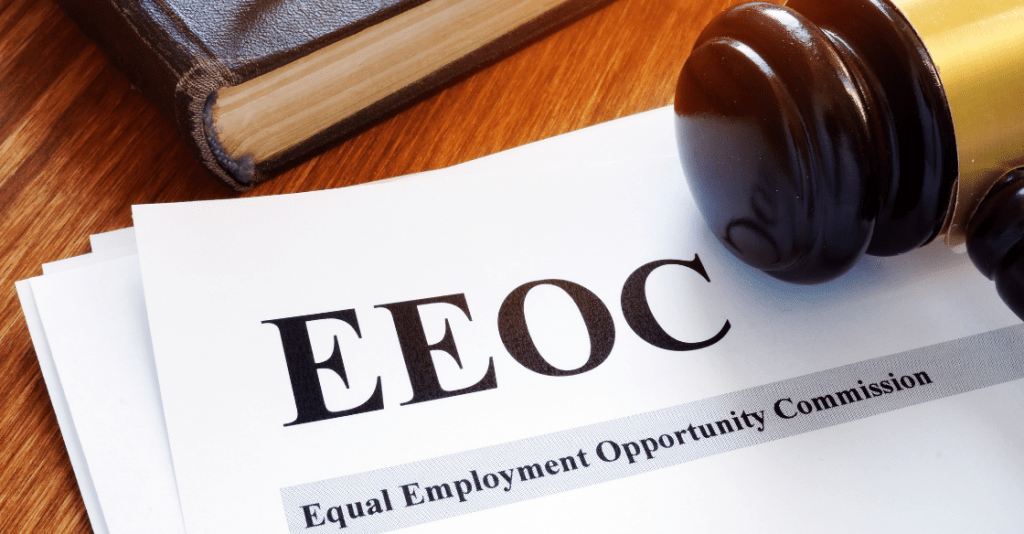 Understanding how an arrest or conviction can play a role in your hiring process can be complicated. Fortunately enough, the EEOC has many tips for governing your business’ specific use of the seven-year lookback rule, among other criminal record aspects.

Differentiate Between Arrests and Convictions

Arrests and convictions both appear on background checks, but they shouldn’t be regarded in the same light. Arrests refer to being taken into police custody and temporarily being held there. Arrests don’t necessarily mean guilt; convictions indicate that a crime was committed with proof.

Allowing applicants to explain their criminal background and any standing convictions on record is a great way to determine the entire story. Keep in mind that people of diverse backgrounds are disproportionately convicted. They also receive harsher sentences than white defendants for the same or similar crimes.

There are a few things to keep in mind when considering the severity of a criminal background. For one, what was the nature of the crime? Is the nature of the crime relevant to the duties and responsibilities of the job? And lastly, has enough time passed since the conviction that it shouldn’t make an impact on an employment decision? After all, there is a reason the 7-year background check exists within employment.

It’s vital to handle each applicant equally. While criminal conviction policies are often determined by individual companies based on state laws, they have to be fair and consistent. Be sure not to take outside factors in conjunction with individual applicants’ criminal history, including race and ethnicity.

For over 20 years, DataCheck background checks using the 7-year background check rule for employment have helped hundreds of employers to make more confident hiring decisions. Using pre-employment background checks helps keep your business, employees, and customers safe, ultimately avoiding negligent hiring lawsuits and the costly situation of replacing the wrong hire. Contact DataCheck today by leaving us a message on our online form, and we will reach out to you.