What to Do if a Candidate Lies About Their Education

Did you know that an estimated 85 percent of people lie about something their resume? With the staggering number of people looking for a job right now due to layoffs because of the COVID-19 pandemic, that number might be even higher. Potential candidates might be tempted to take drastic measures in order to qualify for a position. For example, a job might require a certain level of education, which some candidates may not have. A background check will verify that every candidate has the education they claim to have.

Why Do Candidates Lie About Their Education?

Now more than ever, employers are requiring some type of degree for certain positions. Many candidates who want a particular job might have all of the other necessary qualifications, but not the education level required. They might apply for the job anyway, in the hopes that the education will never be verified by the potential employer. Career coach Ford Myers states: “It’s not that people are being deceptive or malicious, often they delude themselves that their experience is more than it really is.” In a competitive job market like today, candidates know that they need to make themselves stand out.

For example, a job candidate might claim to have graduated from a certain university, when in actuality they only took a summer class there. While a candidate might be able to get through the first few steps of the interview process, a background check will reveal the truth about their education level.

People of all levels can lie about their education history. The New York Times published an article about Ronald Zarrella, the previous CEO of Bausch and Lomb. Zarrella had claimed to have received an MBA from New York University. Although he did attend NYU, it was discovered that he never graduated. In fact, this is one of the most common exaggerations about educational backgrounds – to have a degree that is only partially completed.

When to Check a Candidate’s Education History

Verifying credentials should always be part of the interview process, but there are a few indications that a customizable background check that focuses on education is needed. Checking education credentials should be one on the parts of a background check to ensure the candidate is telling the truth. During the interview process, assess the candidate’s ability to answer questions about where they attended school. When asked about their educational background, applicants should be able to answer questions quickly and intelligently.

There are several situations where the applicant might be exaggerating about their educational experience. The most common exaggerations about education are as follows: 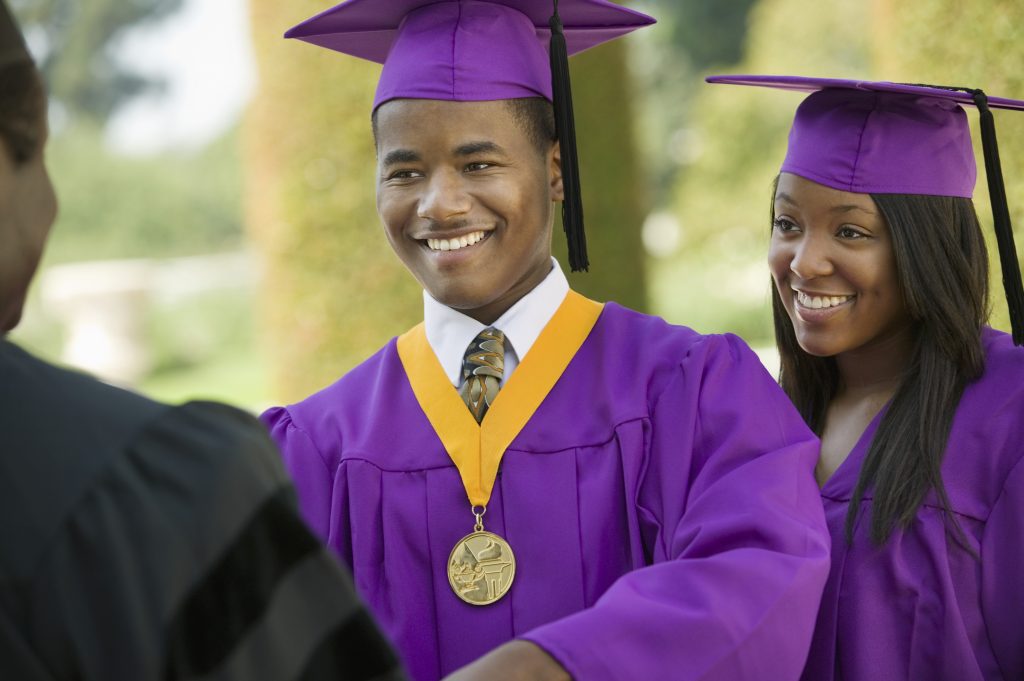 Education as Part of a Background Check

Pre-employment screening that includes an educational check is an important part of the hiring process, especially when a certain degree or level of education is needed. A background check will verify the candidate’s transcript, which includes specific coursework and the grades received for every class. It also verifies the dates of attendance and whether or not a degree was obtained. Without checking this information, an employer will not know for sure if the candidate actually graduated or not. A more detailed background report will show GPA and SAT scores, as well as special achievements received while at school.

Being able to verify the level of education a candidate has completed will give you an idea about the skills or areas of specialty that an applicant has, and where their potential lies within the company.

My Candidate Lied, Now What?

If the background check comes back with information that does not match what the applicant said on the resume or application, you are faced with a decision as to whether or not to hire them. Most reputable companies do not want to hire a person who has lied outright on their application, which is why it is important to find this out before the person is actually hired and has started in the position.

The first step in this situation is to confront the employee about the discrepancy. If the employee has lied about a degree, it is a serious breach of trust. In this case, not hiring the candidate is probably a wise option. If the employee has already been offered the position, it might be best to consult legal counsel to make sure the proper steps are being taken.

Educational information might be misrepresented on some applicant’s resumes which is why a background check is necessary. Most companies would rather know that a candidate is not being truthful before hiring and investing time in training them. DataCheck can help you verify this information.