Currently, it’s quite common for employers to use drug tests initially during the hiring process and conduct random drug tests throughout their employees’ on-going employment.

Employers will have access to identity verification, educational verification, employment verification, credit history, driver’s history, criminal records, and more in a background check. As you can see, there is no initial drug screening that informs an employer about marijuana usage.

The only time the use of drugs will appear in a routine background check is from a criminal perspective. If an applicant has once been arrested or convicted of marijuana-related charges, those will appear on the criminal section of their background check. Keep in mind that any information regarding these arrests or convictions will still follow the Fair Credit Reporting Act’s seven-year rule, and may not be allowed to interfere with the hiring decision depending on state-specific laws and the job duties. 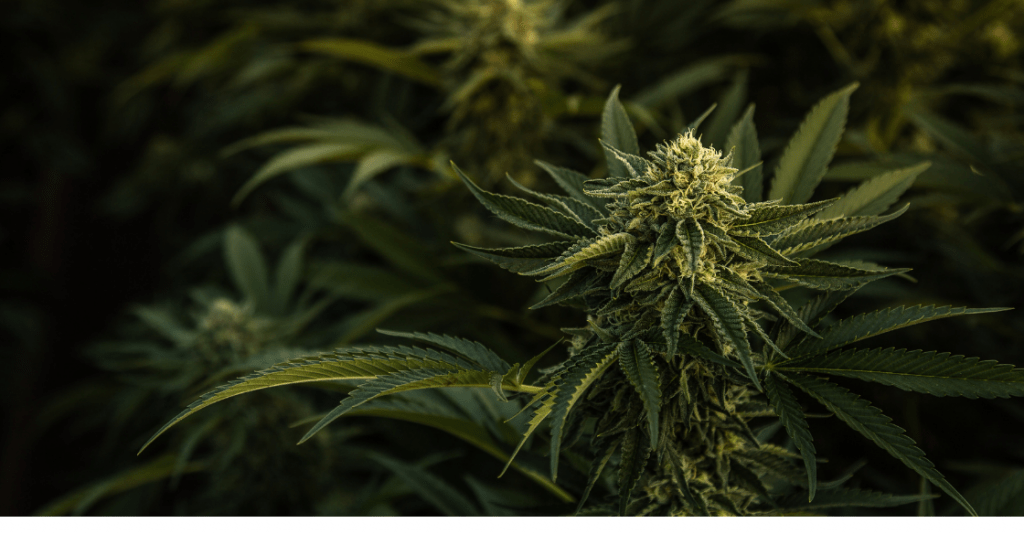 Companies may choose to marijuana drug test for a number of reasons. The most common is that it’s state or nationally-mandated due to the nature of the job. Many professionals in the medical, legal, and educational sectors aren’t allowed to use cannabis, no exceptions.

However, there are many places where changing marijuana laws have left employers in a gray area. In recent years, marijuana has grown as a legal medical alternative in many parts of the United States. Additionally, the expanding legalization of marijuana has made cannabis legal in some states recreationally. The expanding laws may not pose a legal question about marijuana testing, but instead, a moral one. Is it right to test for marijuana usage if marijuana laws allow it?

One huge issue that presents itself is the use of marijuana for a myriad of reasons, and the inability of the employer or any legal entity to necessarily prove the intended usage.

For instance, it’s very possible to come across a fully-qualified applicant that suffers from a clinical mood disorder. For the sake of the example, let’s say that this applicant’s anxiety keeps them from sleeping at night, and pharmaceutical treatments never bettered the situation. This applicant may have turned to cannabis solely as a nightly sleep aid, but does not possess a medical card due to living in a state that has legal recreational cannabis.

During the same hiring search, you may come across an under-qualified applicant that uses cannabis in an immature manner, solely for recreational purposes that affect their propensity to work.

A typical drug test would return identical results for these two applicants, showing daily cannabis usage. Does knowing why they use marijuana affect how you see the results of this test? For many employers, the answer is yes.

Drug screening tests can present themselves in a few different ways, giving employers some flexibility over when to test their employees and what to test for.

Another form of drug testing takes place after a job offer and is usually referred to as post-hire drug screening.

Unlike pre-employment drug screening, drug testing new hires is done only when someone is officially hired and deemed qualified by the hiring team. New-hire drug testing has customarily been done to ensure that new hires are on the right track from the get-go, and employers often provide advanced notice of these tests so new employees have a chance to change their lifestyles in order to pass the screening.

Drug Testing for Opiates and Other Non-Marijuana Substances

While marijuana is the topic of discussion, drug screening doesn’t just test for this semi-legalized mystery plant.

Drug testing for opiates and other illicit substances can be done, as well as tests for some legal substances that require prescription access. Among them are amphetamines, methamphetamines, benzodiazepines, barbiturates, cocaine, PCP, methadone, and opioids (also known as narcotics).

While marijuana laws’ legal gray area lends it some leniency, other substances are illegal, and their presence should absolutely catch your attention during the hiring process.

Use DataCheck For Your Background and Marijuana Drug Tests

Choosing whether to screen for marijuana based on current marijuana laws is a personal decision made on a business-by-business basis. There are many situations where it’s simply not legal to be using marijuana, and other job hiring situations where the applicant may be working with the cannabis industry directly. Factors like state of residence, anticipated job duties, and overall qualifications can change how a company decides upon cannabis testing.

At DataCheck, we know that drug tests can be a necessary fixture in the employment-screening process, and many companies will seek to avoid hiring drug-using employees at all costs.

If your company decides marijuana drug tests are right for your hiring process, get in touch with DataCheck today. Our services include the DOT 5-panel drug test, Non-DOT 5, 8, or 10-panel  test, and adulterant checking.

With over 4,000 collection facilities nationwide, we’ve helped hundreds of clients enforce their drug-free work policy and feel peace of mind in their hiring decision.